Dr. Michaeline Jensen and her colleagues at the University of California, Irvine have published a new research article in 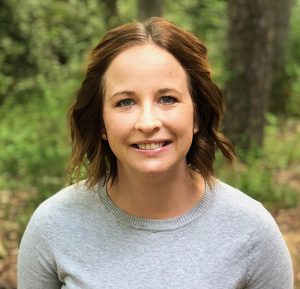 Clinical Psychological Science that reports the effects of adolescents’ digital technology use (i.e., smartphones) on mental health outcomes. Drawing from a larger sample of 2000 teens, the study tracked nearly 400 10- to 15-year-olds on their phones several times daily for two weeks, querying them about their activities and mental health symptoms.

The research has been featured in Science Daily. As Jensen noted, the team found that “Contrary to the common belief that smartphones and social media are damaging adolescents’ mental health, we don’t see much support for the idea that time spent on phones and online is associated with increased risk for mental health problems.” In fact, the research revealed small effects in the opposite direction: teens who reported sending more texts during the course of the study period also reported less depressive symptoms than those sent fewer texts. These findings point to a clear need to question layperson assumptions about the effects of tech use and begin to unpack systematically the myriad ways in which it may affect teens.

Click here for an excellent video that explains how the study was conducted and provides a more in-depth summary of the findings.

What does this mean for parents? See here for a blog post by Dr. Jensen that discusses the study in reference to common questions about parenting teens in our high-tech world.